Home - Cat Breeds - What is the Most Popular Cat Breed? 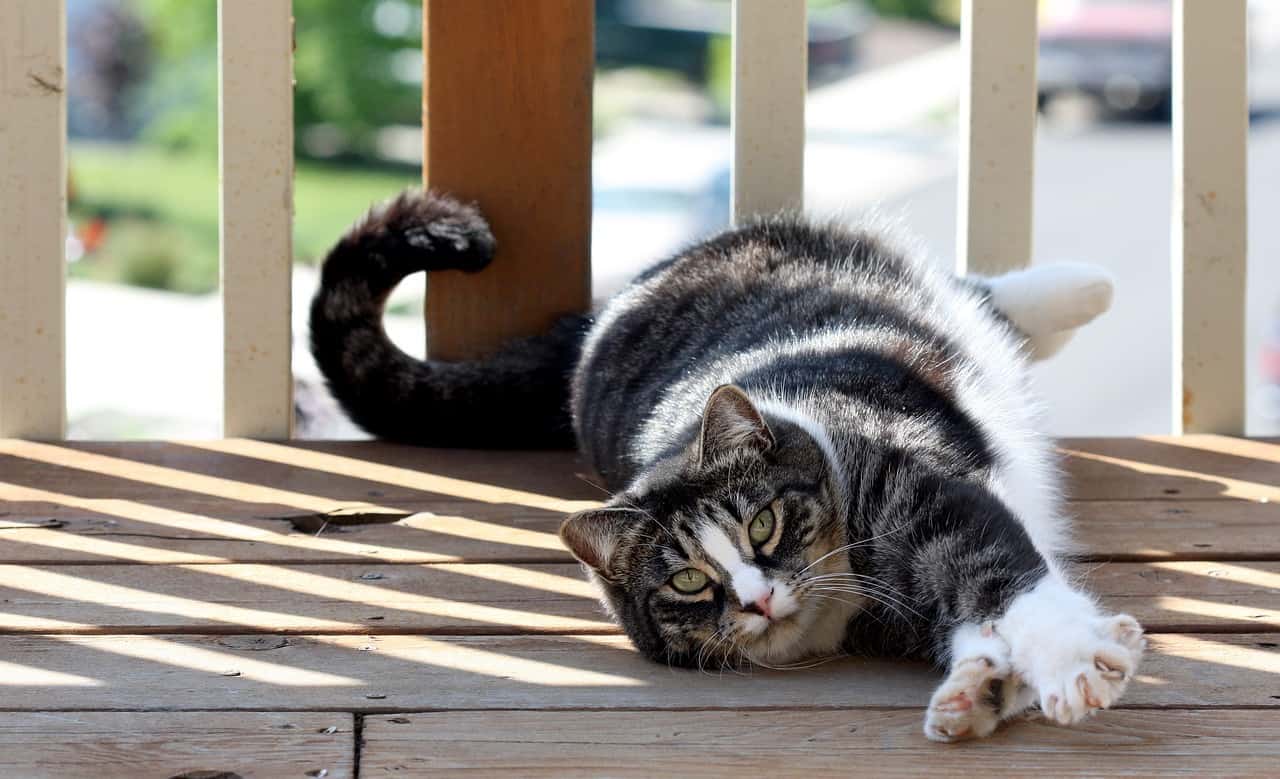 According to the most current census data in the United States of America, there are around 90 million pet cats. Of course, it only stands to reason that even though they may take care of them, there are many other cat owners who don’t see them as pets. Most of these cats are considered domestic shorthairs and domestic longhairs. A very small percentage- around 3 to 5%, are purebred. The list of cat breeds in the world is quite large. In fact, most registries recognize at least 40 and add at least one new one each year.

Typically, a purebred cat lover will be choosing a breed that is most like his/her own personality. Individuals who are generally more introverted and reserved is much more likely to choose a breed like the American Curl or the Scottish Fold. On the other hand, an individual who is more outgoing may choose a cat that is more like a dog, such as the Birman or the Manx. In addition, cat owners are often drawn to a particular cat based on their physical appearance. From the rough & tumble Maine Coon to the sleek Siamese, you’ll often see that cats do often look a lot like their owners.

Following are the top ten most popular breeds of cat in the United States of America- they are quite varied.

Since the CFA, or Cat Fancier’s Association, started keeping records in 1871, the Persian cat has topped the list of most popular breed of cat. After all, Persian cats are very loyal and affectionate- but you must keep in mind that their long fur will require lots of attention and grooming. You’ll want to invest in a good pet brush. 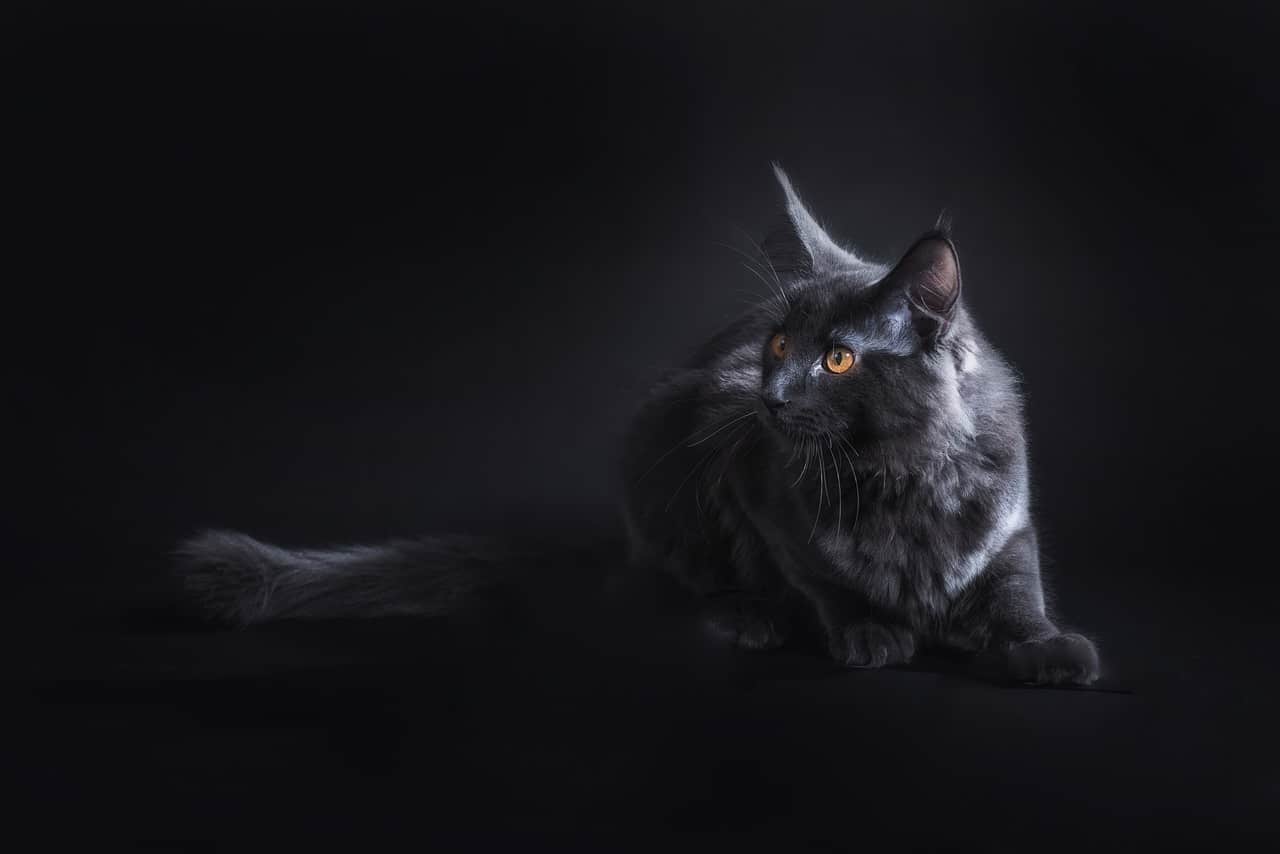 In 1992, this breed of cat earned second place on the CFA list- and it’s clear why. This is a fairly large cat but is also extremely gentle and loving. They weigh somewhere between 15 to 25 pounds. Like the Persian cat, the Maine Coon does have long hair- but it does not require nearly as much time and attention in regard to grooming. 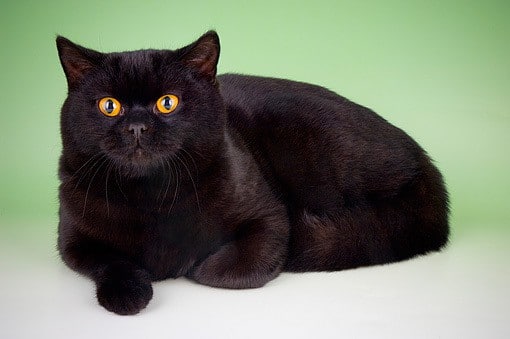 The Exotic is a breed of cat that is much like a Persian but has short fur instead of long. Due to their unique coloration pattern, they are often referred to as a “Persian in Pajamas”. This breed of cat is very sweet and loving like a Persian, but you will only need to brush him/her about twice weekly. 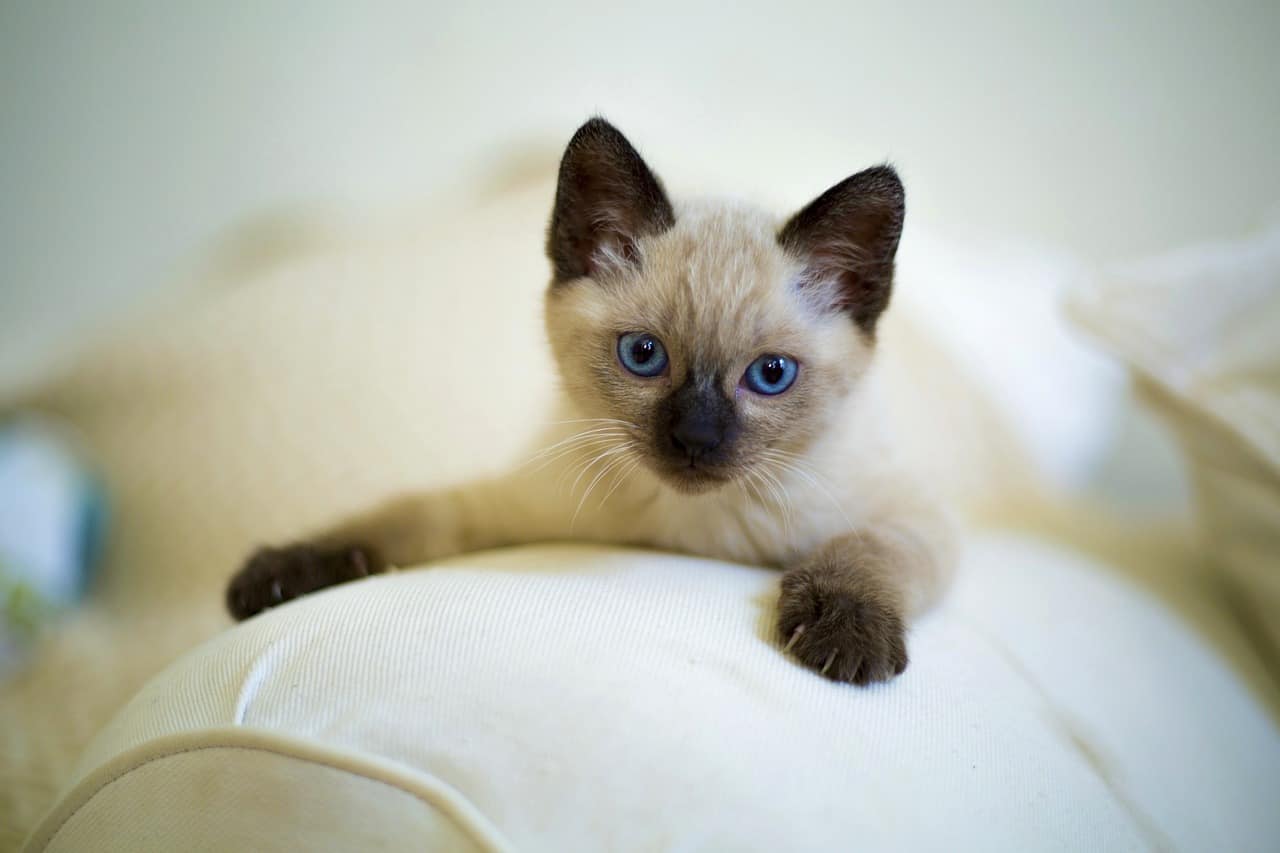 For those who love the Siamese breed, their distinctive yowl is very familiar. While many people believe that this yowl is to get attention, the truth is that Siamese cats enjoy chatting with their owners. A Siamese cat is very sleek and athletic- and will typically gravitate to one person, even if they are owned by a family. They are very loyal and loving cats. 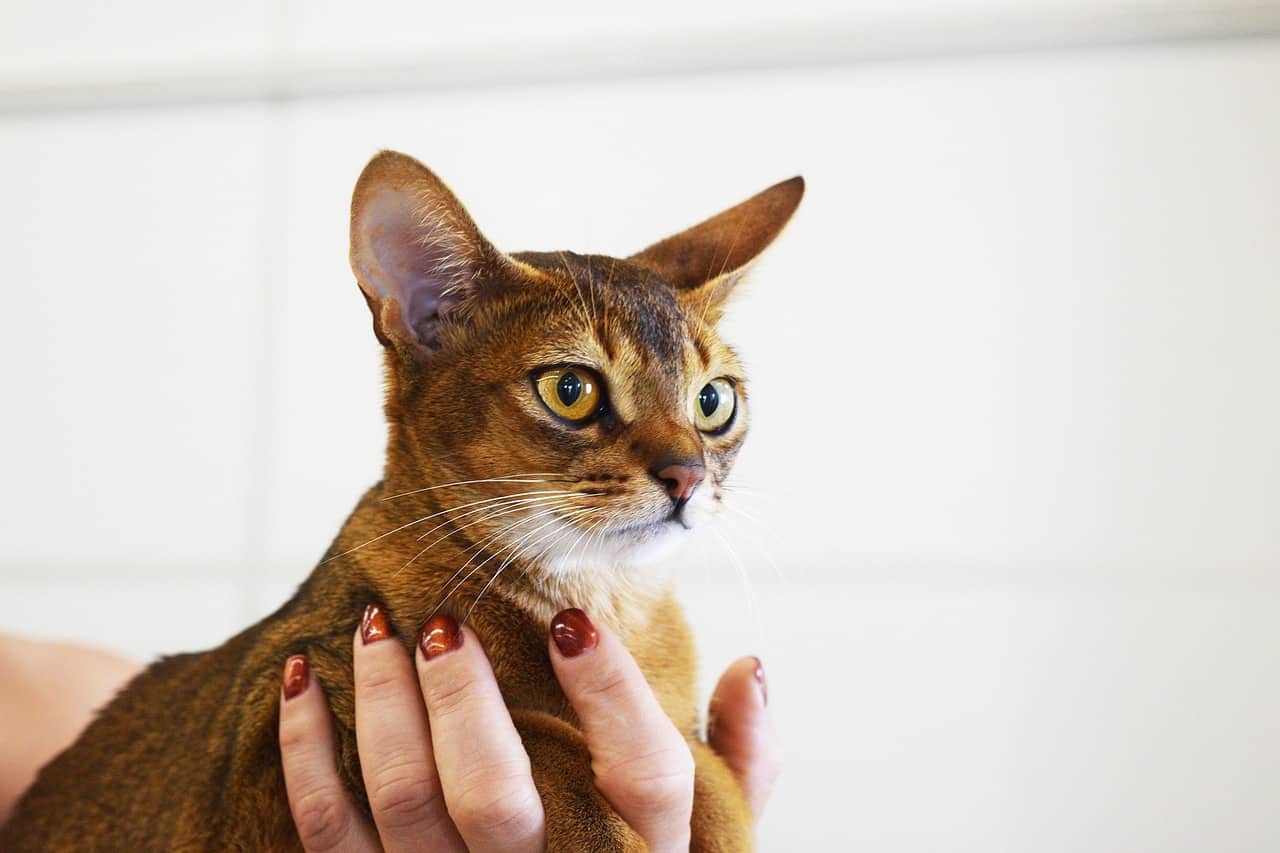 The Abyssinian cat breed is considered a “looker” in the cat world. They are very sleek and elegant and have a very shiny coat.

Below is a video that tells you all about the Abyssinian Cat:

These cats are very active- and are often very friendly and playful. 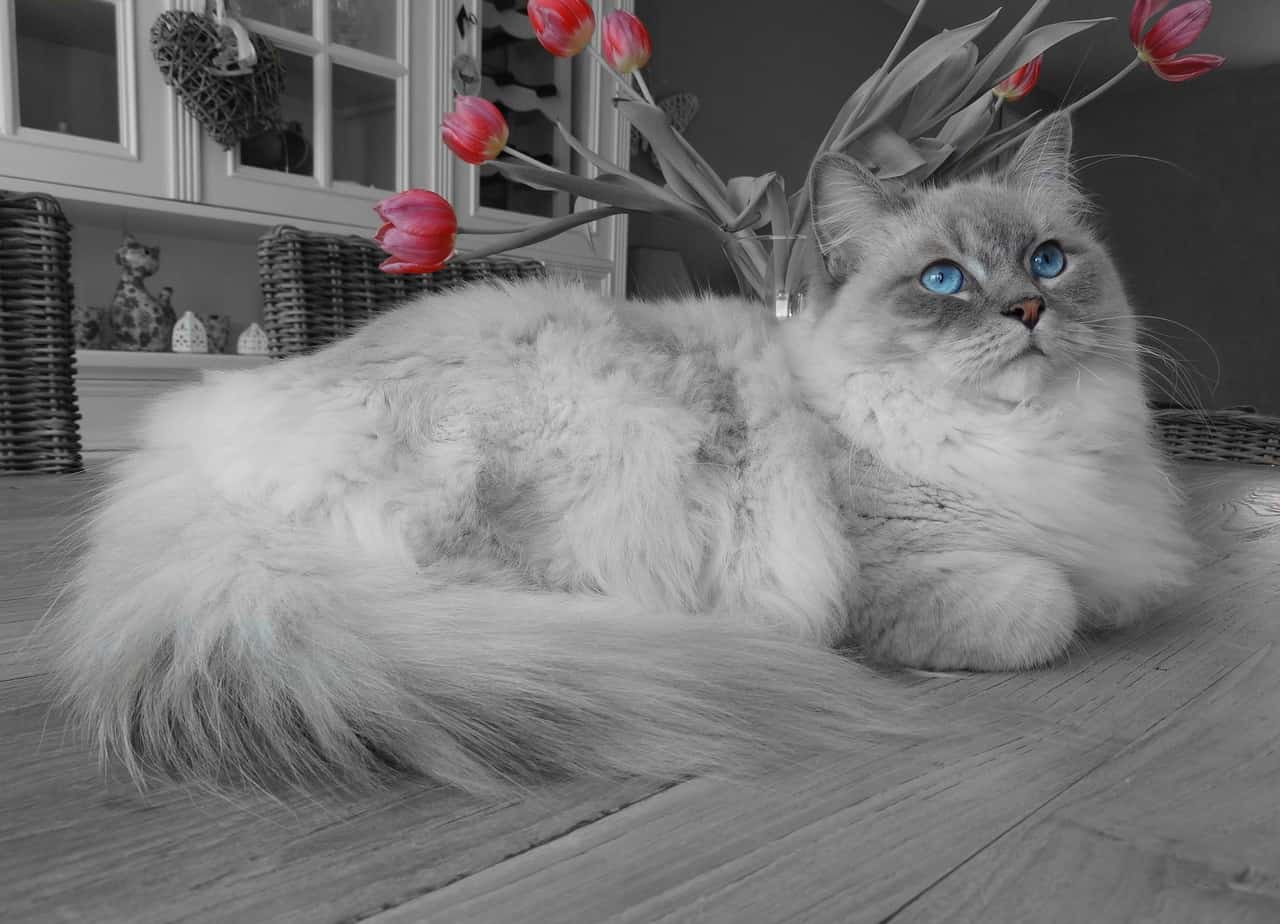 When you pick this cat up, he/she will go totally limp in your arms. This is where they get their name from. These cats are quite large like the Maine Coon. They weigh between 10-20 pounds, and often males can weigh more. They are also quite cuddly and cute. They are very docile cats and are not likely to be able to defend themselves outdoors, so it’s best if they can be indoor cats. 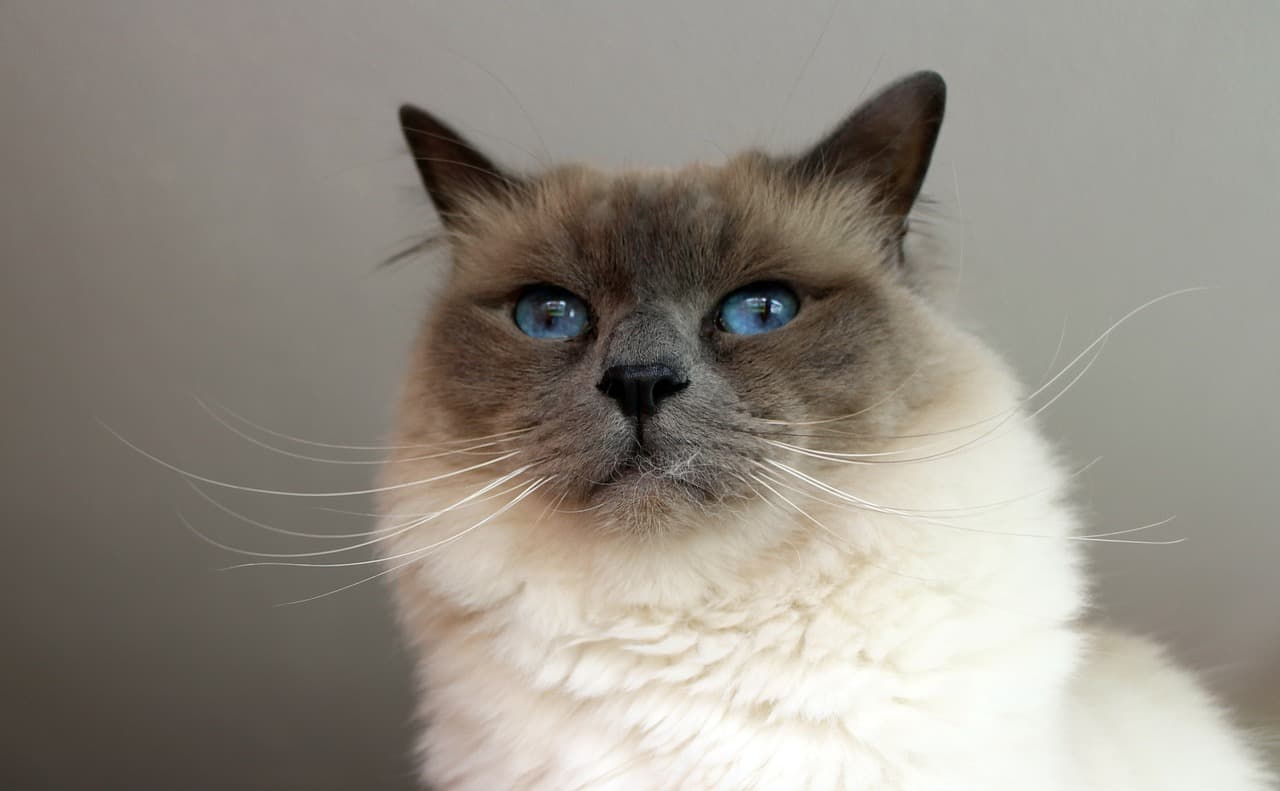 If you want a cat that is a lot like a dog, you might consider getting a Birman. These cats are extremely flexible and even-tempered. They are also very friendly and outgoing. These are rare traits to find in a feline. In addition, these types of cats will come when you call them and when you come in the door after being gone, they will come running, just like a dog would. The Birman does have long, silky hair but you don’t have to spend a lot of time grooming them. 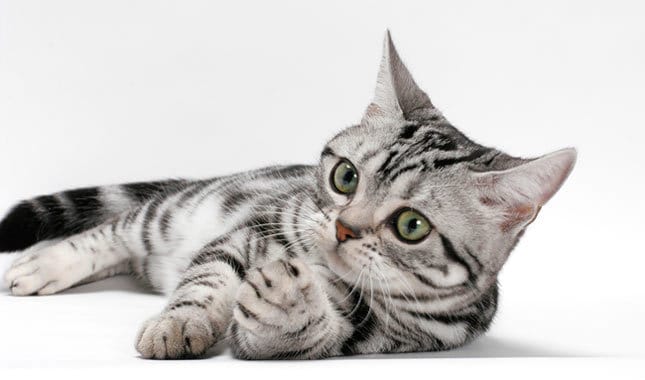 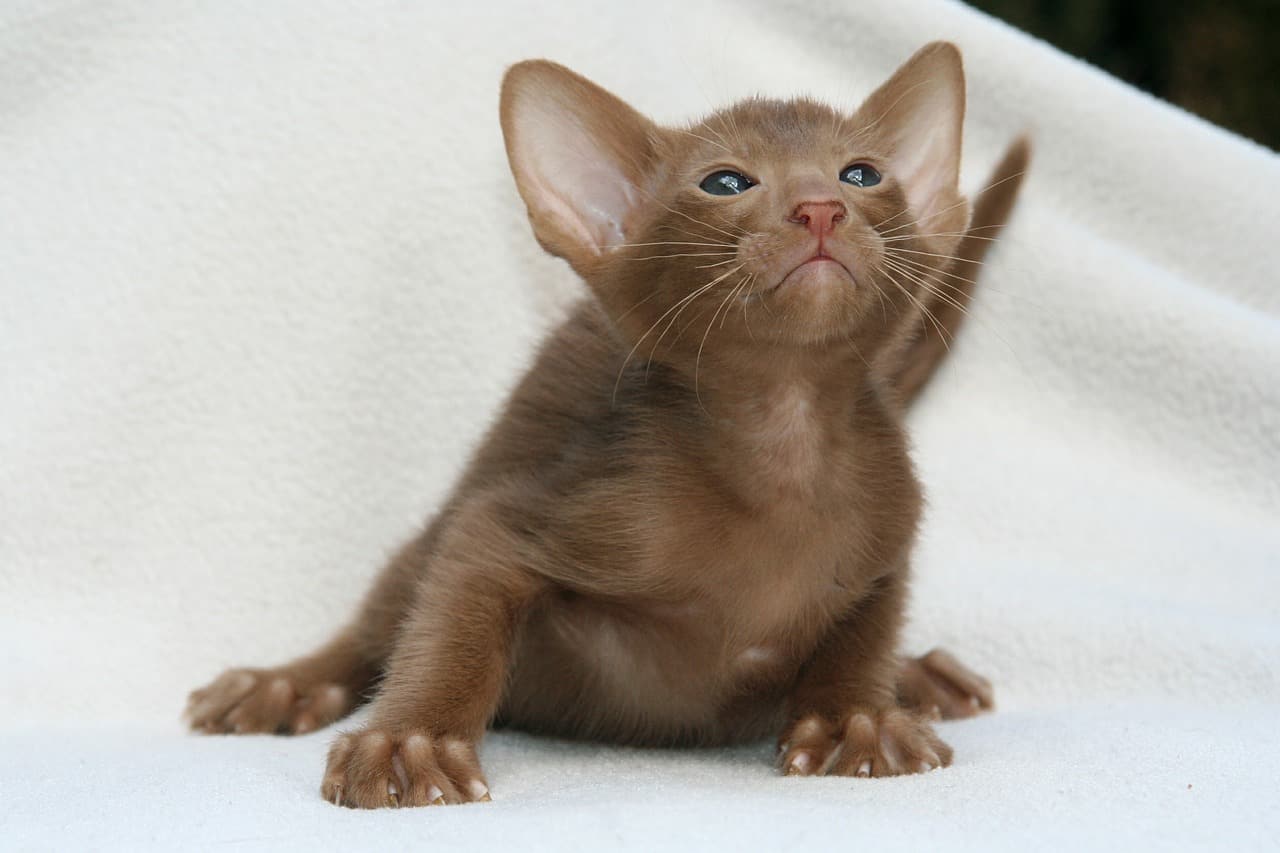 The Oriental looks and acts a lot like a Siamese cat. However, they come in more than 300 different color combinations and two lengths of fur. While they do have a personality that is very similar to that of a Siamese, they are much quieter. 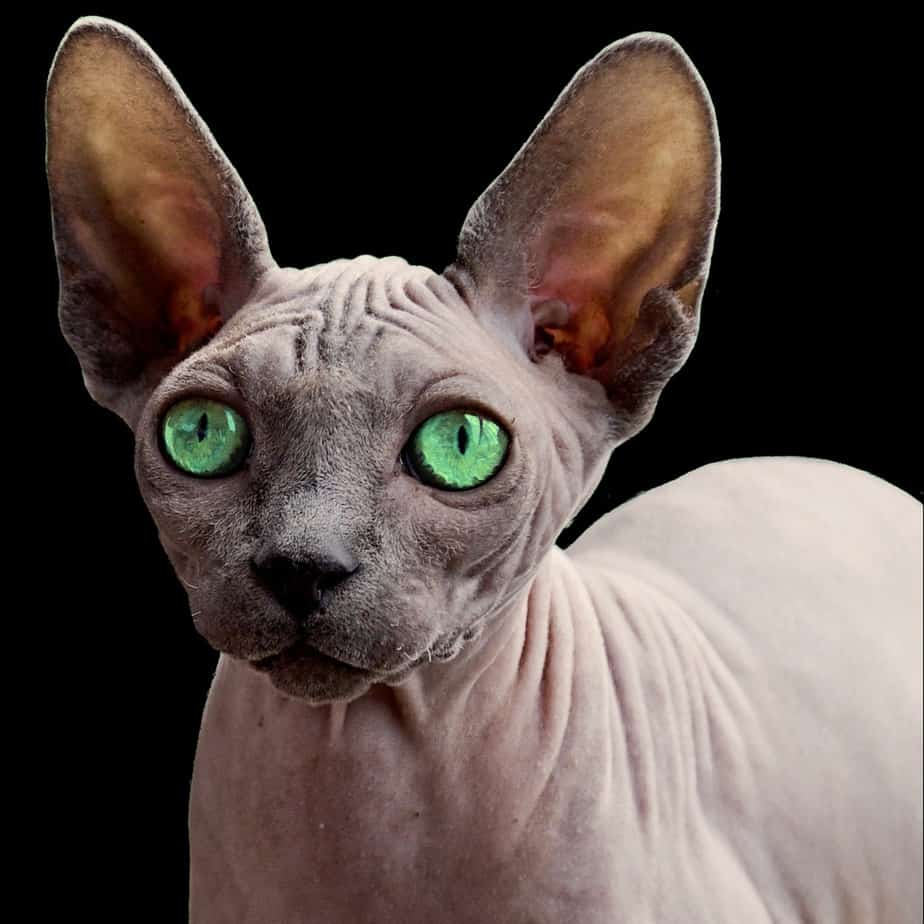 This breed is often referred to as “naked climber” due to the fact that it has no fur on its skin and the fact that it loves to climb. This cat has a great personality and is quite athletic and lively. Since they don’t have fur, their appearance is quite unusual and the come in a variety of skin colors. This breed of cat is very loving and loyal, and you’ll need to be prepared to give it lots of attention.

When you are considering getting a cat, you might want to consider one of these top ten cat breeds. Whether you want an alley cat, a purebred, or anywhere in between, there’s definitely a cat for you out there.

Previous Post: « What Is the Largest Domestic Cat Breed in The World?
Next Post: What is the Smallest Cat Breed? »