Home - Cat Care - Is Your Cat Sad? How to Tell and What to Do to Cheer Up a Depressed Cat 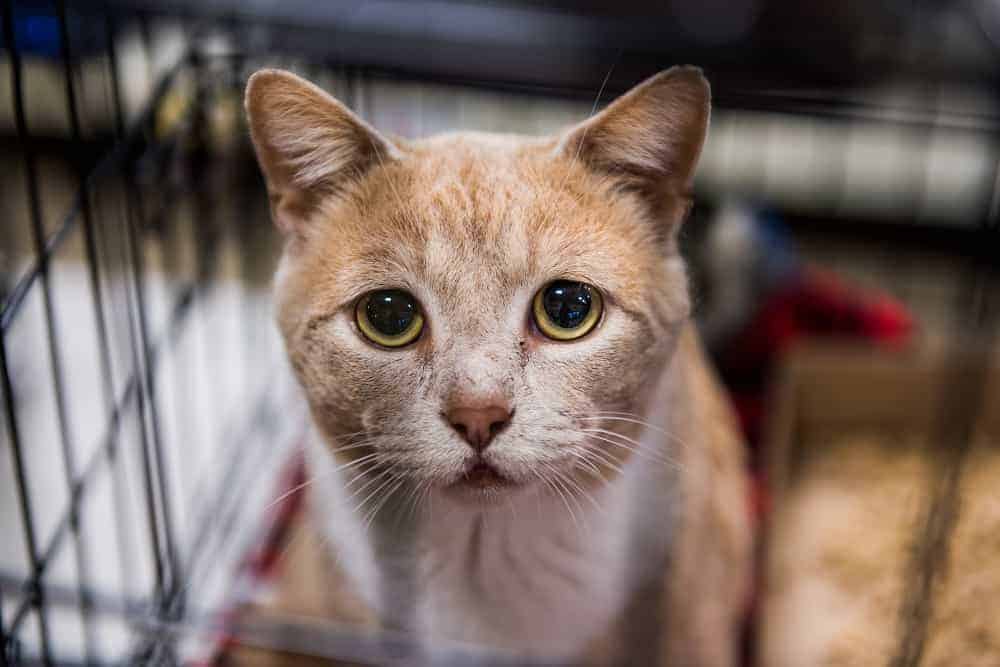 Pet owners of dogs, cats, rabbits, birds and even fish, have always sought to give them human qualities and personalities. An example of this is when a dog sits up we say they are begging. They are not begging in the way humans would, they have merely been trained to sit up like that to receive a treat.

It is the same when a cat might purr, and its owner turns around and tells you exactly what the cat has just said in English. As lovable as cats are, and as communicative as they are, they’ve not gotten around to being able to speak any human language.

Animals Can Have Emotions Too 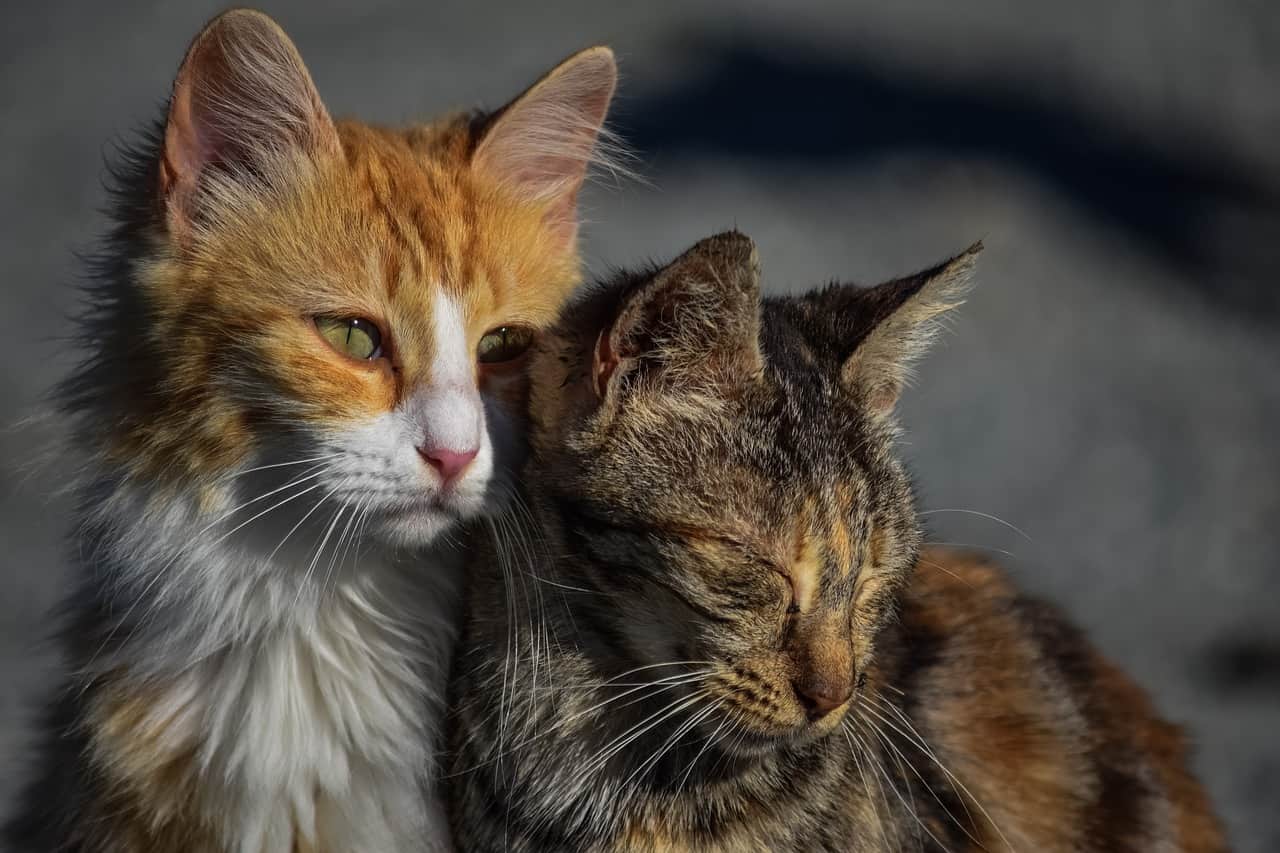 There is a certain irony to pet owners believing their pets can be almost human in some ways, but not in more deep-seated areas such as emotions. Pets have emotions, and often these are negative emotions. We then get the same owners who think their cat can master linguistics but is incapable of being sad or depressed.

The simple fact is all animals can have these emotions, but as the focus of this article is cats, we shall concentrate on them. We’ll look more closely at why cats can get sad or depressed, how to recognize it, and what you can do to help it feel better.

The Signs That Your Cat Is Sad 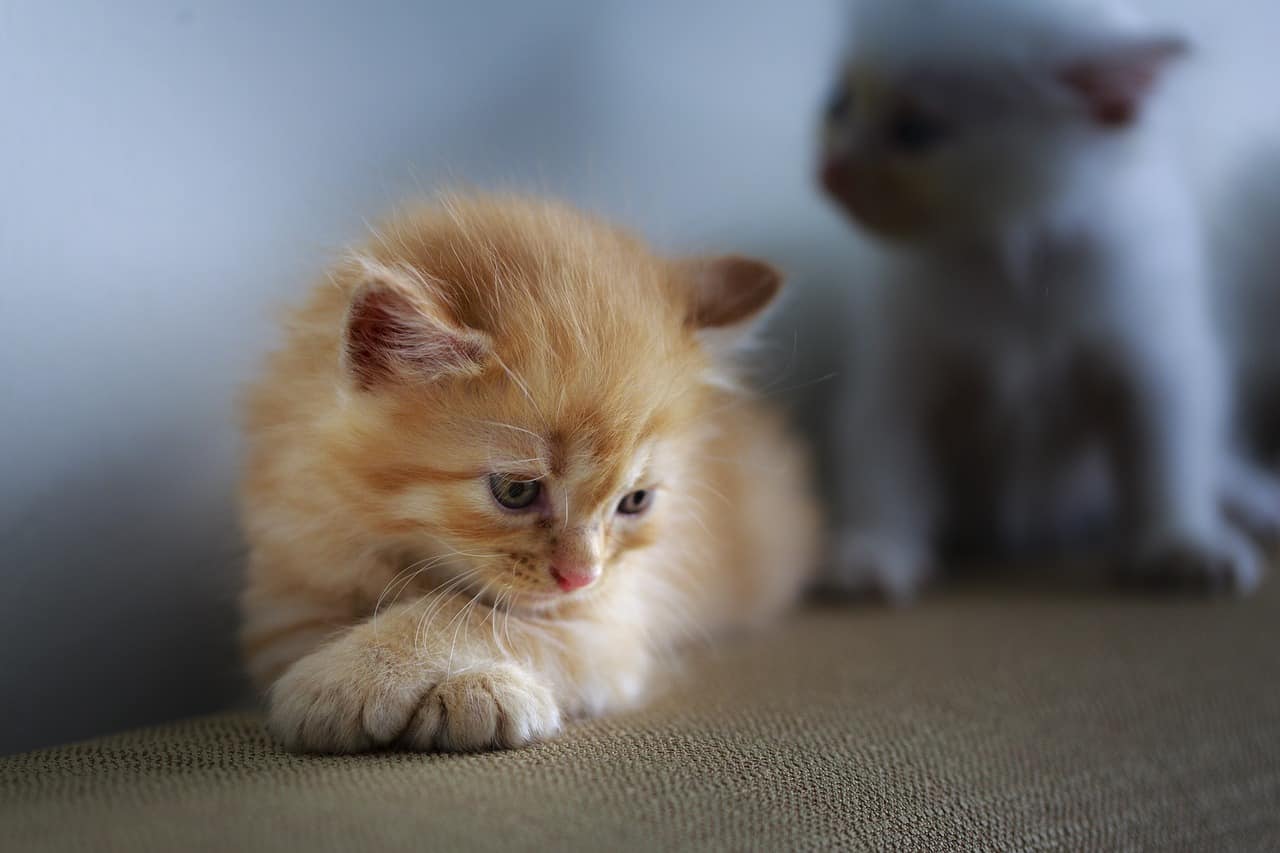 Cats have two ways of communicating with you. The first is vocally, and the second is their body language. If you think I am about to say ignore the vocal one because a cat can’t tell you it is sad, you’re wrong.

If a cat is vocalizing excessively it can be a sign that something is wrong with them, including them feeling depressed. A cat can make all manner of sounds to indicate all is not well such as wailing, low-pitched meows and even continuous purring which they sometimes do to console themselves.

Conversely, if your cat is normally a chatterbox, and suddenly they become as quiet as a mouse, this could be a sign all is not well.

The body language of a cat can also be very telling if they are sad. Here are some signs you might see.

I should point out that if your cat displays any of these it does not automatically follow that they are sad or depressed as these symptoms can be due to them suffering from an ailment or illness. However, if there is no other obvious reason for these behaviors and symptoms, sadness should be considered.

What Causes a Cat to Be Depressed?

While cats have a vastly different psychological makeup to humans the reasons that they become depressed can be similar to those of humans. Here are some of the most common.

History is awash with stories of animals pining for, and mourning the loss of, their owners who have passed away, and this extends to other family members or other animals that may have shared their home. If any of these sad events have happened recently do not dismiss it as a possible reason for your cat being sad or depressed. Remember, they have lost a loved one too.

Cats can’t really tell you that they have a pain, or they are unwell, but often this will be why they are feeling down and displaying some of the behaviors we mentioned above.

There are illnesses that cats have, which are not apparent and can only be diagnosed by a veterinarian. Until it is and is treated your cat is obviously going to feel sad about whatever is ailing them.

Furthermore, if this is the issue, it is best to know what to food to feed your sick cat so that you won’t further cause your feline pet any discomfort.

While these are easier to spot than illnesses, even after an injury has been bandaged up or had the cat equivalent of a Band-Aid placed on it, these can still affect a cat emotionally. Even though any wound might have been treated, they may still be in a lot of pain. Their mobility might also be hampered which is always frustrating, as it is for us humans when we can’t get about as easily as we normally can.

Below is a short video of symptoms and treatment of cat depression:

It’s much better to know at least some of the important causes and their effects to avoid any discomfort for you and your feline friend.

Just for a quick note, cats getting older can be less active and would seem depressed or lacks the interest in anything rather than eating and resting.

Lack of affection or attention

Believe it or not, and despite the reputation cats have for being solitary creatures, they do yearn for the company of others, especially you, if you are their owner. Hopefully, you do spend time playing with your cat and giving them affection, but if not, you need to question why you have them in the first place.

How to Cheer Up a Depressed Cat 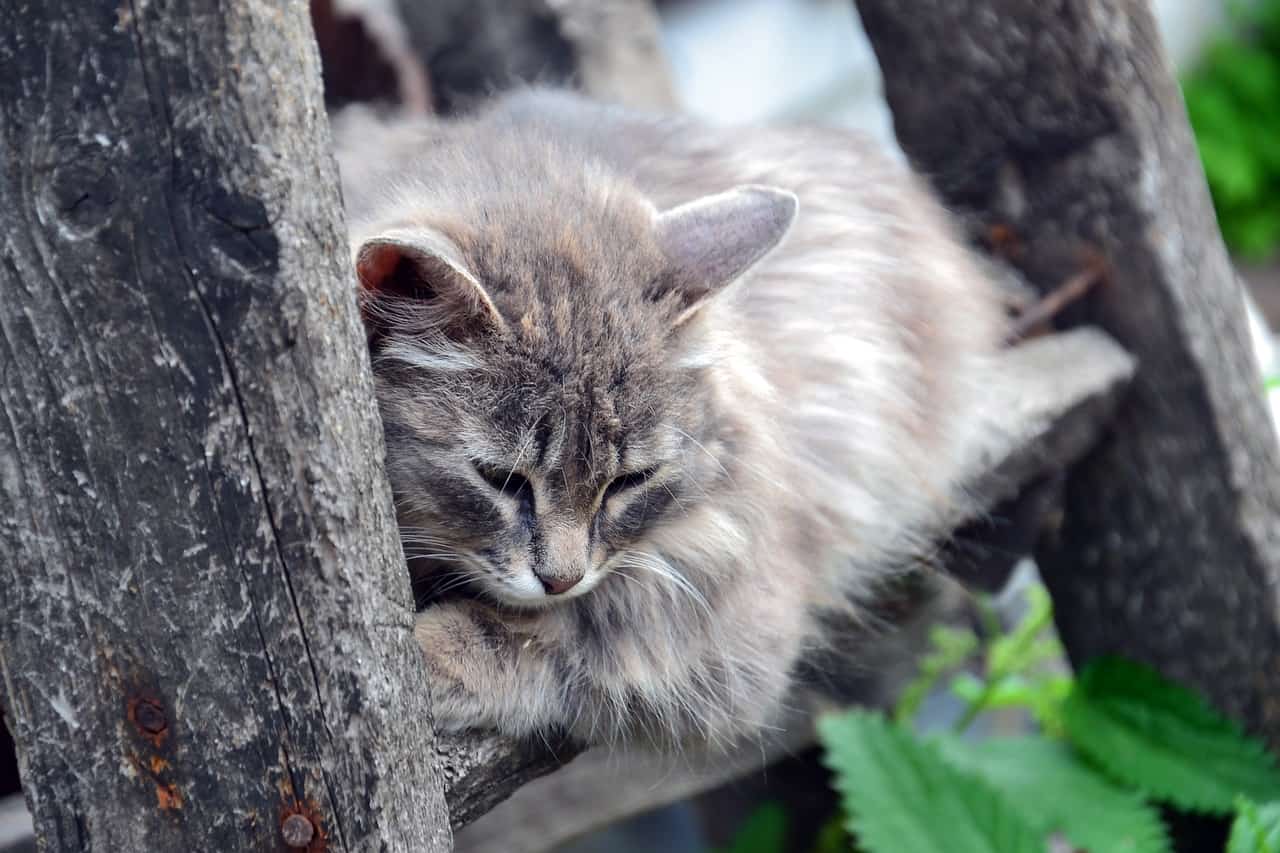 There are lots of ways you can help your sad cat become a happy cat again. Here are three of the most effective ones.

Make more time for them

It doesn’t take much to spend 15-30 minutes or so playing with your cat every day. For playtime buy them some new toys and get the ones which are interactive and stimulate them. In the evening, letting them sit on your lap while you watch TV is an easy way to give them affection.

You could also use some of the time you spend with your cat to groom them, talk to them, and even teach them to do some tricks. Whichever it is, these are great for letting your cat feel loved and helping them out of their depression.

Bring another pet into the home

This takes some planning with the family and an agreement that you are all prepared to have another pet, but it could be a great way to cheer up your sad cat. Ideally, it should be another cat but there are also thousands of households which have a cat and a dog who live happily under the same roof. A therapy cat is a great option for this issue.

Many cat owners keep their cats strictly indoors, and there is nothing wrong with that in principle. However, if your cat is depressed, letting them, or taking them outside yourself, could be a stimulus which snaps them out of their sadness. If you are wary of letting your cat roam free outside, then you could build them a ‘catio’ which would be their very own outside playpen.

Finally, it would be remiss not to say that if your cat starts displaying any unusual behavior do not hesitate to contact your vet. Sadness or depression could be the cause, but if not, then the appropriate veterinary treatment should be sought.