Home - Cat Breeds - What is a Cheetoh Cat? 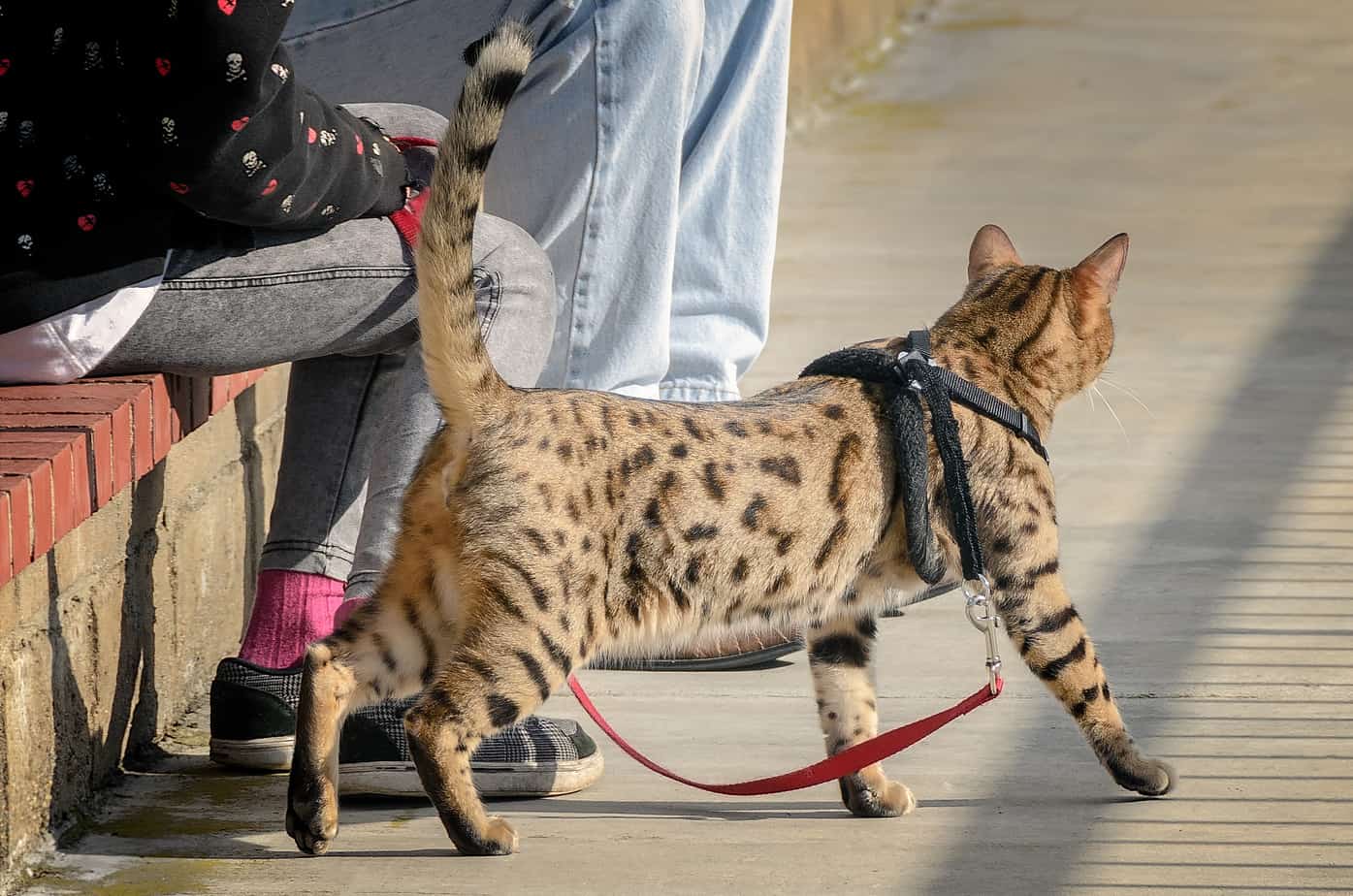 Have you ever thought that you would love to have an exotic-looking cat? If so, have you ever heard of a Cheetoh cat? These cats are a cross between an Ocicat and a Bengal, and they have the jungle lineage of the Asian Leopard cat. These cats have a combination of spots and striped markings, and they are extremely friendly and loveable. This type of cat was bred with one purpose in mind: to create a large, exotic looking cat that was highly intelligent, without adding any wild blood to the mix so it is docile, friendly, and safe for all, including children. Keep reading to learn more about the Cheetoh cat.

Is This a Registered Breed? 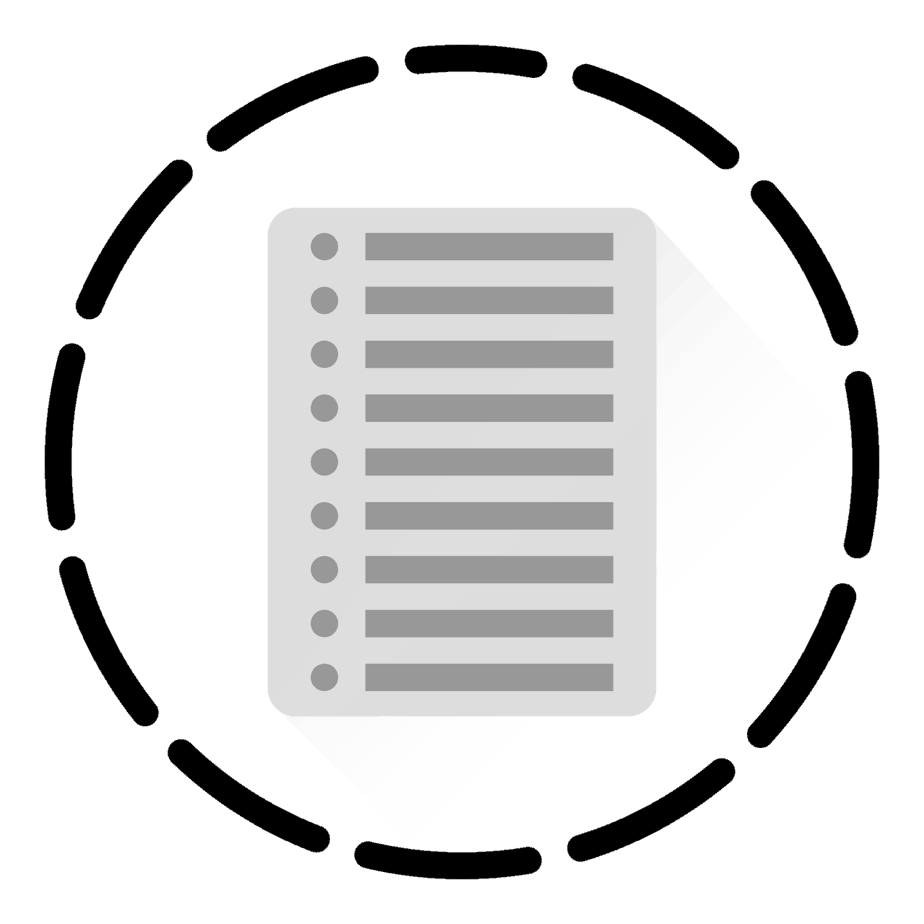 How Big are These Cats? 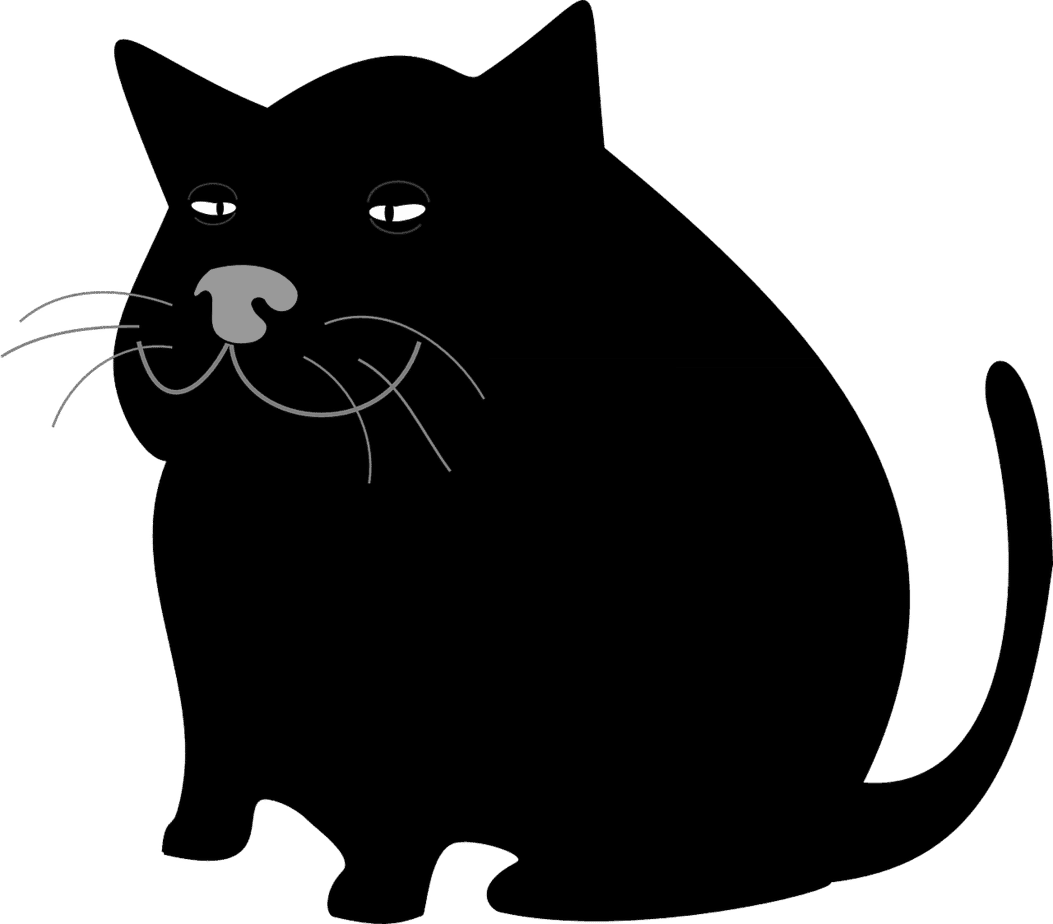 A Cheetoh cat is actually larger than the breeds it came from, the Bengal cat and Ocicat cat, and these cats can be as large as medium-sized dogs. The male Cheetoh weighs between 15 and 23 pounds, while the females usually weigh around 15 pounds. A lot of people wonder why these cats would be larger than their original parents. It all has to do with genetics, and it is very difficult to explain so the layperson can understand. The Liger is another great example of this. This is a cross between a lion and a tiger, and is often much larger than its parents.

Do All Cheetoh Cats have the Same Markings? 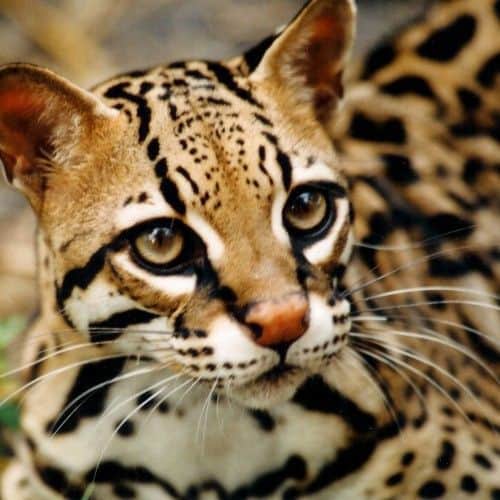 The Cheetoh is a muscular breed that is extremely agile and graceful compared to other breeds of cats, and has that walk that makes it always look like they are stalking something. They all have spotted and striped markings, but this is not to say that they all have the same markings. There are a variety of variations in their colorations, including the following:

These cats can be various shades of rust, including sorrel, tawny, mahogany, and tawny. They have black, brown, and tan markings, with light markings around the eyes. Their whisker pads, chins, chests, bellies, and the insides of their legs will preferably be white. It is also preferable if they have black markings or spots around their eyes and other parts of the face. The nose is generally reddish, and their eyes can be a variety of colors, from gold to green.

This version has an overall color that is dark gray, and there are shades of white, black, and gray mixed in. They have very distinct spot patterns, which will appear on the shoulders and down the back, often looking like a cape when they are kittens. Preferably, there will be light or white bars going across the back of the ears, as well as light markings around the eyes. Preferred markings also include black spots around the eyes and on the face. The eyes can be bronze, gold, green or brown, and the paw pads and tip of the tail are black.

This version has an overall color that is silver, with the gorgeous black stripes, spots, and rosettes. There should be a lot of contrast in the colors, and ideally, there will be black marks or spots on the face, as well as white bars behind their ears. There may even be a frost of gold across their backs and shoulders. Often, the nose is reddish, and has a black outline. The paw pads and tip of the tail are generally black. The eyes can range in color from bronze to copper to green to haze.

This Cheetoh cat has a snow-white body with light grey shading on their backs and rumps. They can also be buff or light gray. This coloration often includes gold or buff colored spots on the body and the belly, and ideally, there will also be spots on the legs. The tail is black and striped with rings. Their faces have gold or buff markings and spots, and their ears are light grey or buff, with a bit of black at the points. Ideally, there will be white lines across the backs of the ears. Their paw pads and tail tips are black, and they have deep, bright blue eyes.

This video tells you additional facts about the Cheetoh cat:

If you are looking for a pet that has a wild and exotic look, but you want a pet that is going to be loving and safe around children, you should consider getting a Cheetoh cat. These cats have lovely dispositions, and even the males show maternal characteristics towards the younger ones. They are rarely hostile, and they don’t antagonize. The Cheetoh cat makes an ideal family pet.