Home - Health And Nutrition - Cat Drinking A Lot Of Water? 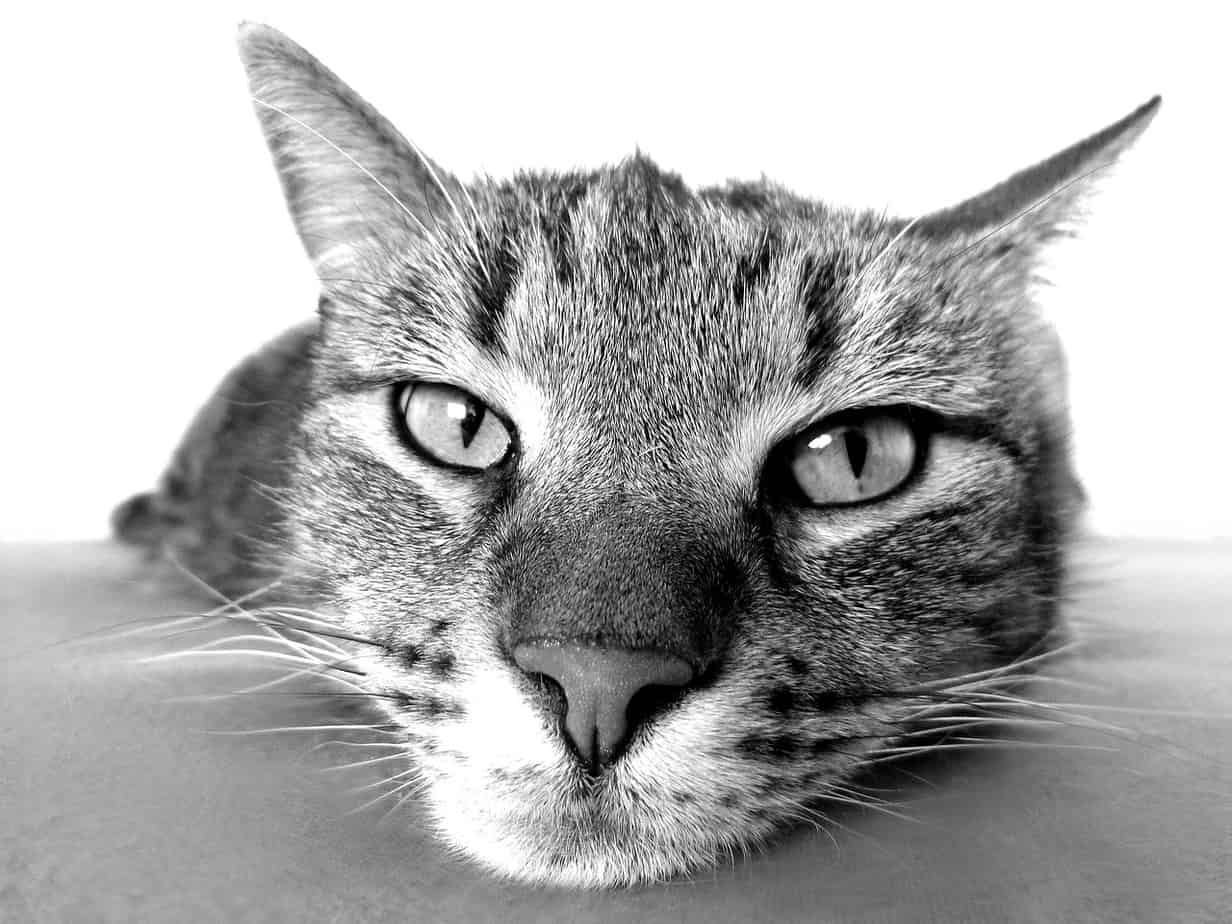 How much water should your cat be drinking in the run of a day? Do you think that your cat may be drinking too much, or too little water? Generally, cats will drink about two millimeters of water per gram of dry food eaten. This may not sound like much, and it isn’t. While cats do need water to survive, they don’t need a lot of it. Below are some of the reasons why we see our cat drinking a lot of water.

It takes about 24 hours to replace 6 percent of a cat’s body weight with water. Cats that eat wet food require even less water. So, if your cat doesn’t seem to drink a lot, it probably isn’t anything to worry about. But, what if your cat is drinking too much water? Today we are going to take a look at reason why cats may consume a lot of water, and when to worry about it. You need to learn some of the differences of cat food to determine some factors.

How Much Water Should Your Cat Drink? 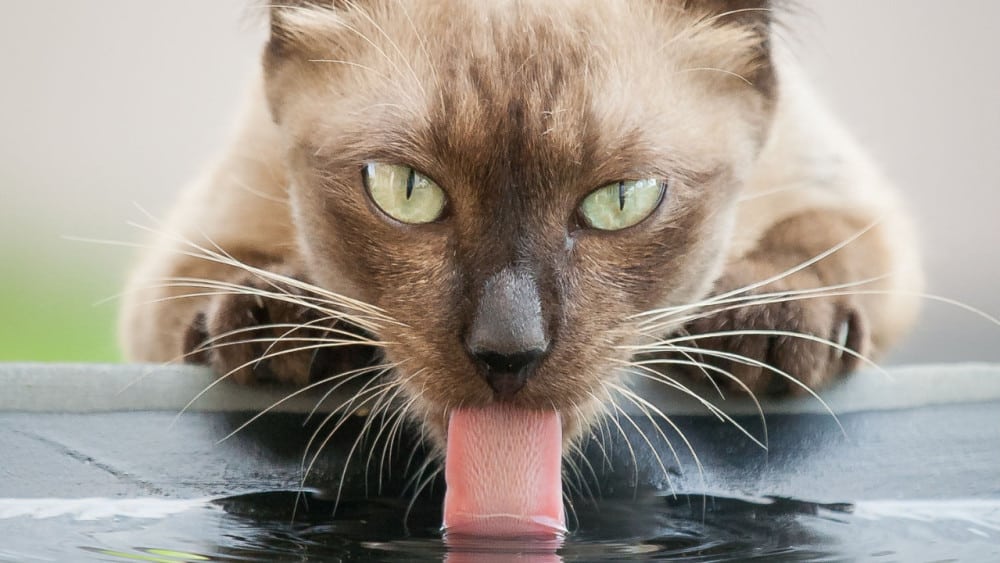 At the most, a cat should drink about a cup of water per day. There are occasions when some cats will drink more, just to get attention or because they have noticed a tap running and they want some. But, as a rule, they don’t need to drink much water. If a cat is drinking more than a cup of water daily on a regular basis, then there may be something to worry about, and you should seed advice from a veterinarian.

Why Do Some Cats Drink Too Much Water?

Drinking too much water can be a symptom of a variety of diseases, including the following:

Diabetes mellitus is a disease that is caused by an insulin deficiency because the body is not able to use glucose properly. In humans, excessive thirst and urination are symptoms of the disease, and it is the same with cats. There are also other symptoms you should look out for, including weight loss, panting, halitosis, dehydration, vomiting, and overall tiredness. Cats that are diagnosed with diabetes must be treated with daily insulin shots. Without treatment, diabetes can cause blindness, in both humans and cats.

Excessive drinking can also be a sign of kidney failure, also referred to as uremic poisoning. This health condition causes the kidneys to not be able to function as they should, and they will not be able to filter and remove waste.

There are many things that can lead to kidney failure, including urinary tract blockages, poisoning, blocked arteries, blood clots, infections, shock, and old age. Symptoms can include increased urination and spraying, a brownish color on the surface of the tongue, weight loss, loss of appetite, diarrhea, and vomiting. Kidney failure can be treated, depending on the cause. If left untreated, kidney failure can be fatal.

An inflammatory disease that affects the kidneys and causes them to not be able to filter blood properly through the body is known as Glomerulonephritis. This disease accounts for the loss of substances that a cat’s body require, including protein. Some symptoms of this condition include frequent urination, lethargy, loss of appetite, weight loss, breathing difficulties, swelling of the abdomen and rectal area, facial swelling, and vomiting. It can be caused by many things, including infections, cancer, feline AIDS, and the feline leukemia virus, and it can lead to kidney failure.

When there is a lack of protein metabolism in the body, it is known as amyloidosis. The proteins that are not metabolized can end up deposited in a cat’s kidneys, as well as other organs, leading to organ failure. This is a very rare condition, but it can be fatal. Some symptoms include frequent urination, impurities in urine, facial swelling, abdominal swelling, loss of appetite, weight loss, nausea, vomiting, and difficulty in breathing. This condition can be treated if diagnosed in the early stages.

A common condition in cats that causes increased thirst is hyperthyroidism. This condition is caused by an overactive thyroid gland, and it can cause a number of issues, including weight loss, oily skin, acne, diarrhea, vomiting, and changes in a cat’s behavior. While none of these symptoms are life threatening, they can cause cats to feel very ill.

Here’s another short guide from Dr. Wendy about why cats sometimes drink so much water:

If you notice that your cat has suddenly begun to drink a lot more water than normal, it is time to take them to the vet to find out what is wrong. Start monitoring how much water your cat is drinking each day so you can let the vet know. They will take a urine sample to correctly diagnose the cause of the excessive thirst, and then begin the proper course of treatment to ensure that your cat is on the mend and feeling better.

For preventive measures, you also need to learn what is the best diet for your cat as it can trigger some reactions which could cause your cat to be ill which results to higher fluid intake than their normal.